Our goal is to provide unyielding support to address our clients’ goals and needs. This purposeful work identifies and cultivates the interests and strengths to acquire the knowledge, experiences and relationships necessary to pursue the needs of our clients with imagination and integrity. We create teams, of the best people, to guarantee our clients have the right resources to achieve the desired goals. 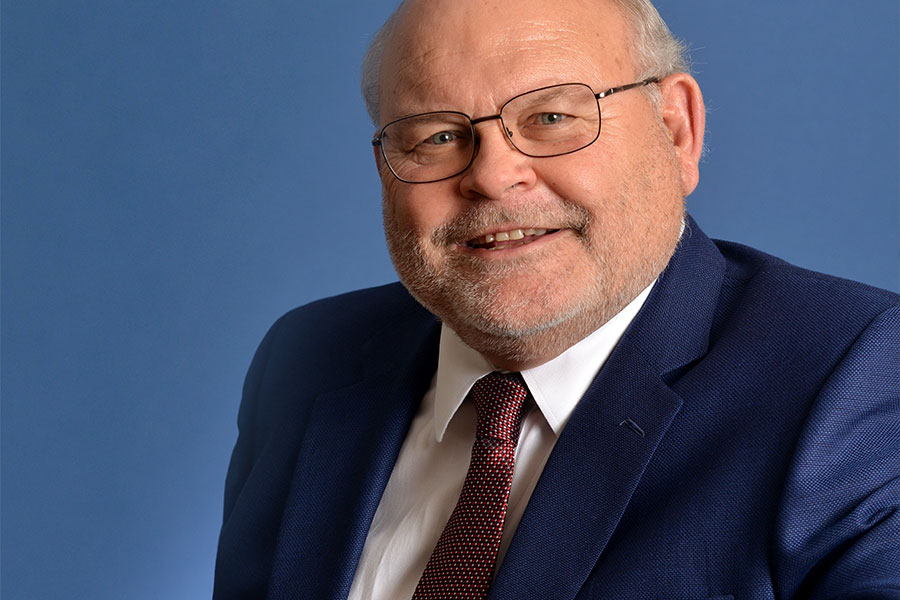 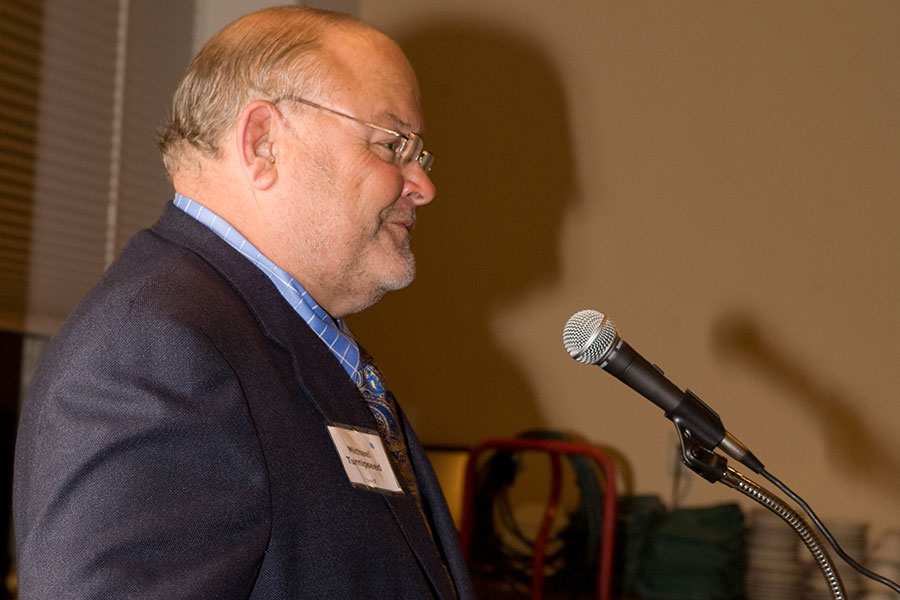 Since 1975, Michael Turnipseed has been a self-employed businessperson, actively participating in numerous business, political, and civic projects. 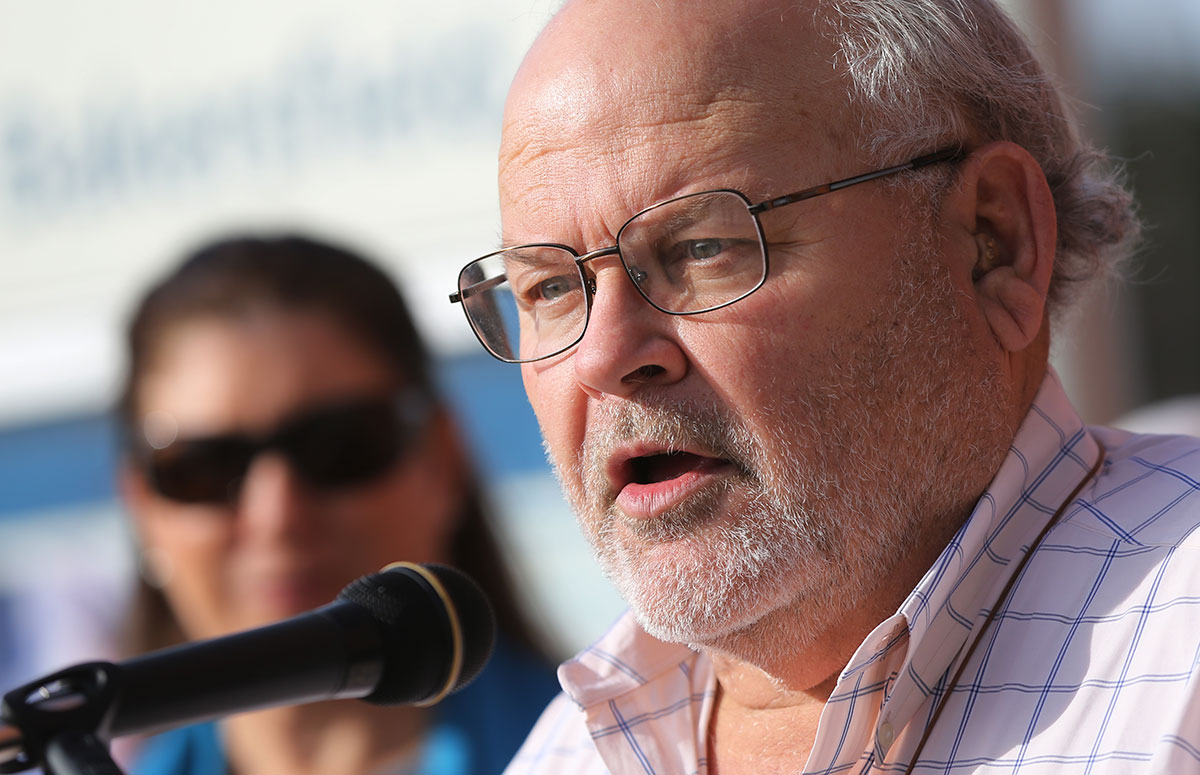 Michael has served on the California League of (School) Bond Oversight Committees since 2008 and is currently Board President. Under his leadership, KernTax has helped Kern County property taxpayers avoid over $1.6 billion in general obligation bond payments. In 2010, Kerntax intervened at the CPUC in PG&E’s General Rate Case, which has resulted in savings of tens of millions of dollars for Kern County PG&E residential customers.  In 2014, working with County of Kern and the City of Bakersfield, Michael began “Closing the Skills Gap,”  a local initiative in workforce development, now known as the Kern County Workforce Taskforce.  In 2015, working with County of Kern, the Kern Community College District and the Kern High School District, KernTax was the catlyst in establishing “The 1 +1+2=Game Changer”, a plan that established dual enrollment at Arvin High School and other Kern High School District campuses.

From 1975 to 2004, Michael was a partner in the family farming business.  In 1979, he started D and M Sprayers, a company specializing in the application of ag chemicals to orchards and vineyards.  In 1985, Turnipseed Brothers planted the first commercially viable cherry orchard in the Southern San Joaquin Valley.  In 1995, he co-organized the California Cherry Growers Association, which established export protocol to Japan for new cherry varieties.  In 1999, Michael co-founded South Valley Cherry Growers, LLC, a packing company specializing in exporting sweet cherries to Japan.

From 2004 to the present, he has operated Michael Turnipseed and Associates (MTA), serving as an self-employed consultant specializing in Governmental Affairs and Strategic Planning

On the political side, he has worked on many grassroots issues.  He has served as a Director of Farm PAC, Treasurer of the Kern County Republican Central Committee, Co-founder and Treasurer of the Friant Water PAC, an organizer of the San Joaquin River Coalition, Chairman of the South Central Farmers PAC,  a member of the Finance Committee for the Yes on Proposition 204 Campaign and a Trustee of the Delano Joint Union High School District.

Michael has been married to his wife, Nancy, for 38 years and has two grown daughters, Amy and Alissa. 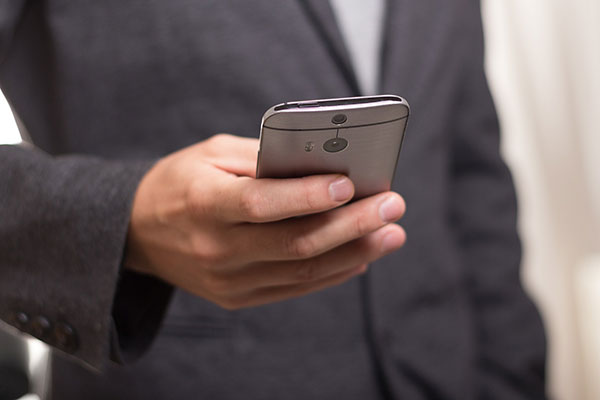